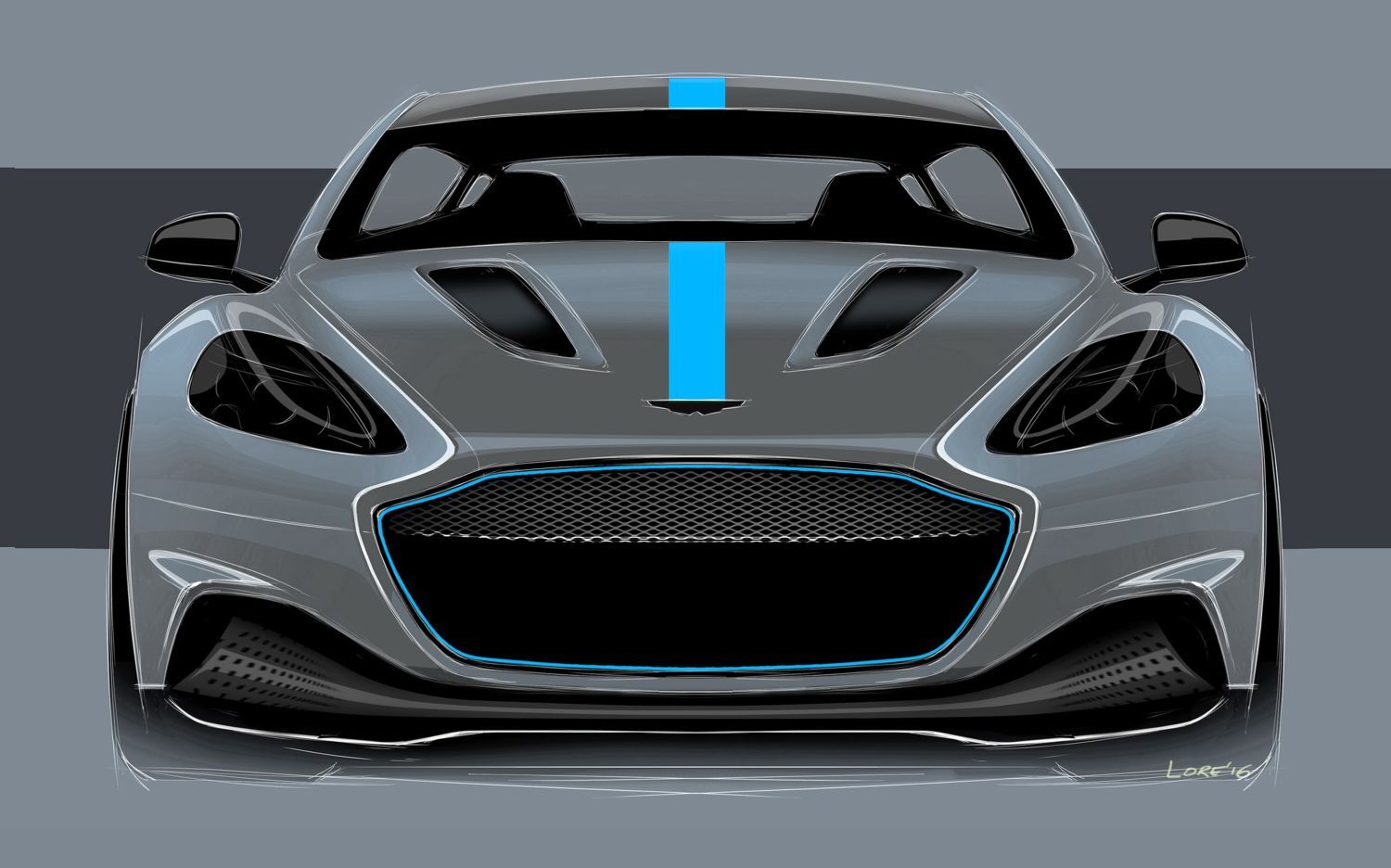 Aston Martin will be changing lanes to hybrids or full-on electric cars by 2020 and the RapidE sedan will be the one to kick start the proceedings in 2019.

With the 155-unit limited production run of the Aston Martin RapidE, the British carmaker will be putting to practice its aggressive plans to electrify or hybridize all the cars in its range. The upcoming DBX crossover, which it set to hit the market in 2020 will build on the same business model.

By the mid-2020s, every model in our lineup  all series production cars  will either have hybridization or will be fully EV.
While this is not to be taken as a sign of Aston Martin letting go its plans or gasoline-powered V12-engines machines, the call to opt for eco-friendly powertrain technology was taken after the strict emissions standards and electrified vehicle mandates being adopted by Europe and Asian markets. Sproule added on the brands plans for gasoline engines (especially the V12),

The V12 definitely has a life span. We need to evolve the V12; whether we develop them ourselves or buy them or adapt them from someone like AMG, they will continue to evolve with new technologies.
AmRapidAdmin is offline
Quote